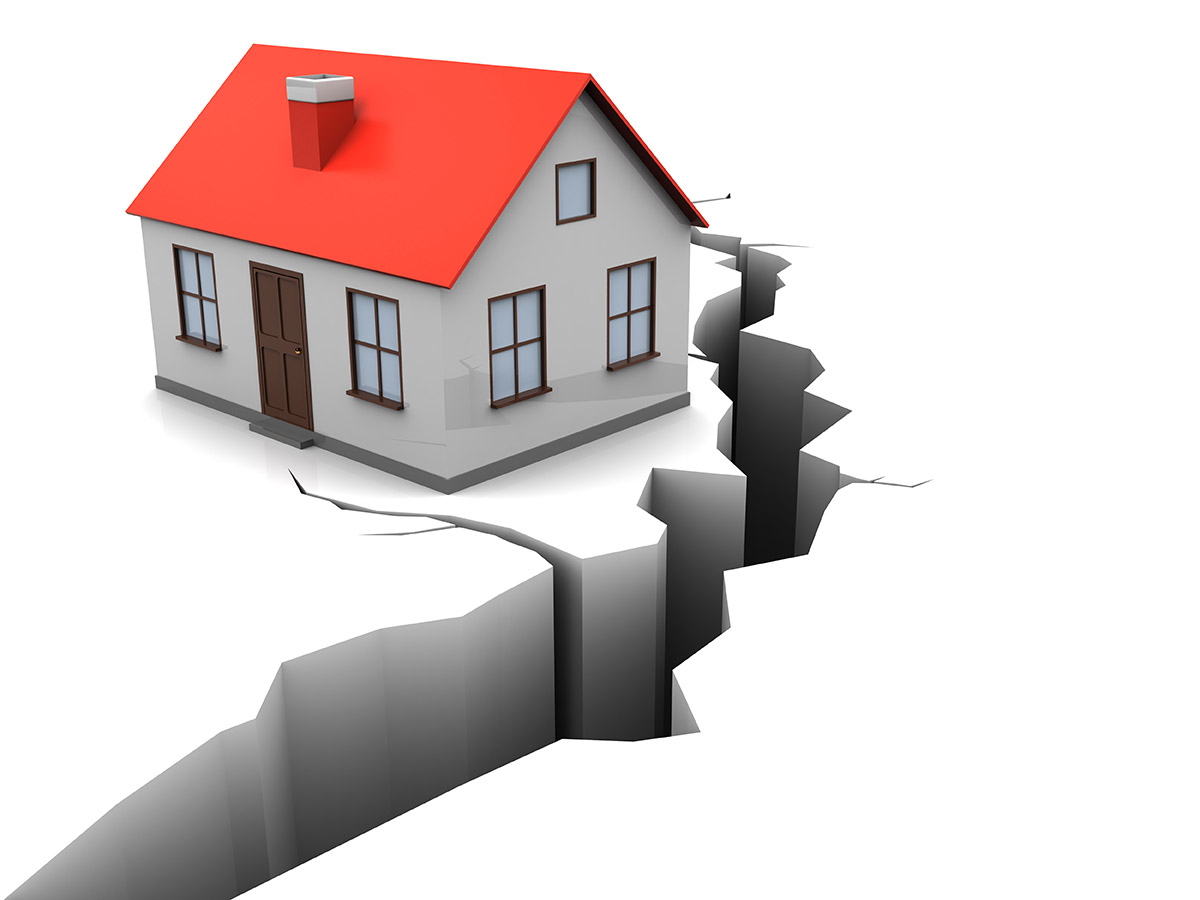 What is earthquake retrofitting?

Earthquake retrofitting is the process of upgrading the fittings that connect a home to its foundation. In extreme cases it would also include repairing the foundation if damage is already present. This is done so that a home can better withstand the damage from an earthquake, as it has often been observed that homes which have been properly retrofitted are left standing after an earthquake, whereas homes that have had no retrofitting can become so damaged that the homeowners have to relocate.

When is earthquake retrofitting needed?

The most common reason a home needs retrofitting for its foundation is it’s an older home. Homes built before 1980 often need retrofitting, and homes built before 1940 uniformly need to be brought up to modern code. Buildings in an area that more frequently experiences earthquakes may need routine inspection to see if there is any structural damage, though a properly retrofitted home is more likely to withstand earthquakes and not need further maintenance.

Are some homes more in need of earthquake retrofitting than others?

It is entirely dependent on the age of the home, due to changes in building codes, and the quality of the original foundation fittings. If a home’s foundation was built to proper code and with good quality materials, it may not need retrofitting. Silva Construction will do an inspection to determine if you need retrofitting.

It can take about 2-3 days, though this varies depending on the job.

How much does earthquake retrofitting usually cost?

Retrofitting a home for earthquake preparedness can cost anywhere from $3,000 to $7,000 as an average, though there are cases which cost less or more than this. It is entirely dependent on the state of the current house and the amount of work needed.